About Us
Company profile

Page you requested does not exist.

Solaris was founded by Solange and Krzysztof Olszewski whose dedication and expertise made the company a successful player in the European bus industry.

Founded in 1996, the company initially employed 36 people. Today Solaris is a leading European manufacturer of innovative buses and urban rail vehicles. At present it employs 2,400 people.

Krzysztof Olszewski was born in Wrocław. He studied Mechanical Engineering at Warsaw Technical University. After graduating in 1976, Olszewski was self-employed in the transportation technology industry. He lived in West Berlin after political events in December 1981 and the introduction of martial law in Poland, which made a return home impossible. From January 1982 onwards, he worked for German bus manufacturer Neoplan in Berlin, rapidly rising through the ranks to become factory manager in 1985. In 1994, Olszewski returned to Poland to open an independent Neoplan sales agency for the Polish market. Two years later Olszewski, together with his wife Solange, opened a bus factory in Bolechowo near Poznań. In 1999 they introduced Urbino city bus, which became the cornerstone of Solaris’s international success. 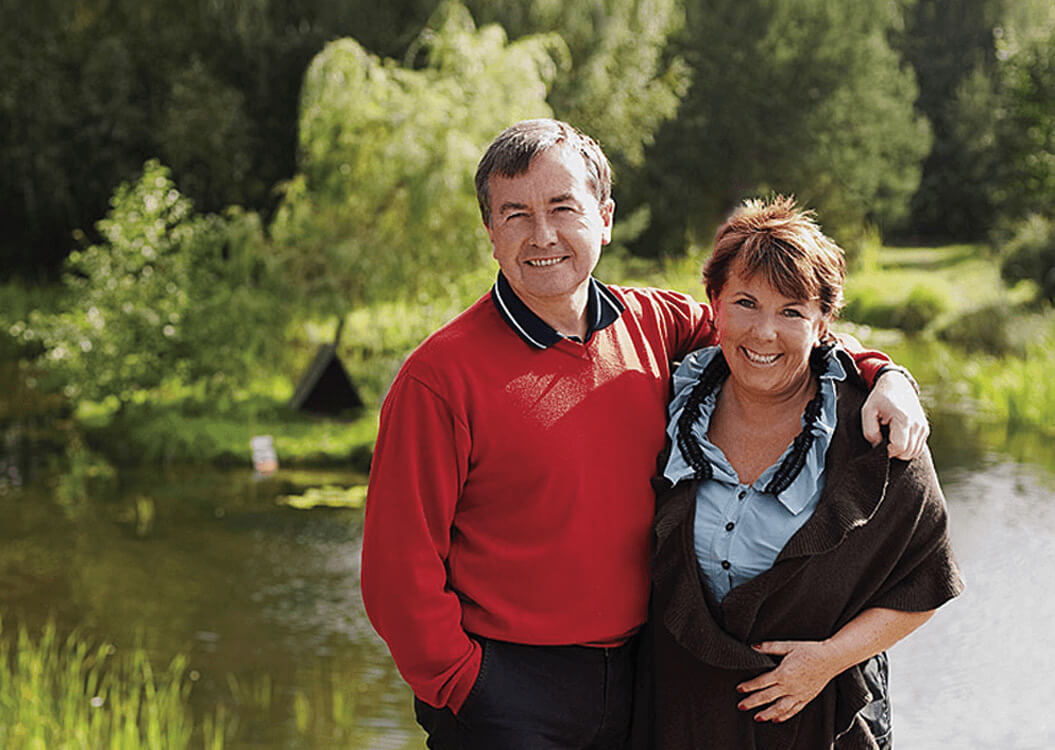